Military Memory Park, Pákozd (KEMPP) - the main events, battles and other mementos of Hungarian history are represented from a military perspective at the famous site of Pákozd. The most memorable battle of 1848-49-war of independence took place here and ended with the victory of Hungarian military. 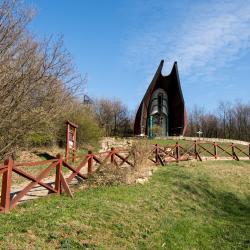 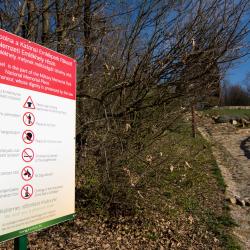 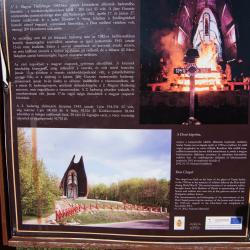 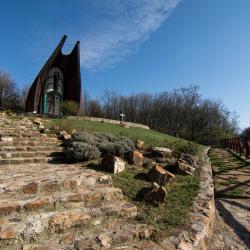 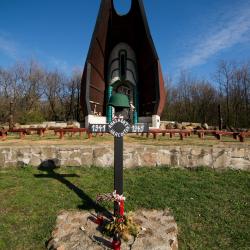 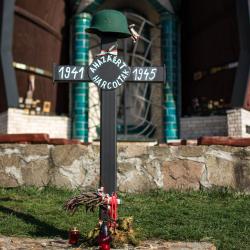 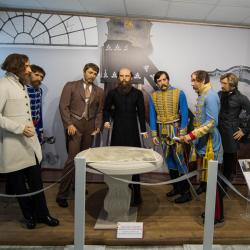 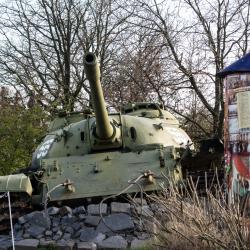 Features of the Park: memory of 1848, history of the military service, memories of the 20th sentury wars, the Hungarian peacekeeping, Don Chapel, 1956 memorial point.
The Military Memorial Park beholds several meanings and significance. Hungarians learn at primary school the battle of Pákozd as the memorable battle of the 1848-49-war of independence. The Military Park at Pákozd salutes not only the 1848-49-war of independence but it highlights the importance of the military as an organization and it approaches its meaning and value for the nation in historic and contemporary context. The Military Memorial Park has a lot of interactive features that attract school field trips, any touristic groups, and anyone who is looking for a thematic program around the lake. Beside the regular exhibitions there are several thematic events for the visitors year round, for example the re-playing of the battle of Pákozd in authentic costumes.
Who says that we can only access history from boring history books? The panoramic hilltop-built visitor’s centre of the Military Park at Pákozd awaits you with the tanks from 1956-civil war, cannons from the world wars, the historic tableau of the military flags of Hungarian troops, the memorial poll of the battle of Pákozd. As you walk in the Military Park at Pákozd you sense the historic mementos of Hungarian military and don’t just hear or read about the events. Not to mention the beauty of the view on the Lake Velence that you see from the site. Visiting the Military Memorial Park is worth a half day when you are staying at the Lake Velence because you can get closer to understanding the meaning of the service of the people who undertake the defense of our homeland and any homelands of other nations. The Chapel of the Don-corner heros of the I. World War can be reached with a few-minute dawnhill walk from the visitors center. It doesn’t matter if you arrive by car, on foot, by bike or even by ship, while the main road of the Northern lakeside, the ship-route, the bike-route and some popular touring tracks lead directly to the KEMPP site.
KEMPP
www.kempp.hu
8095 Pákozd, Hrsz. 087
+36 (22) 200-204